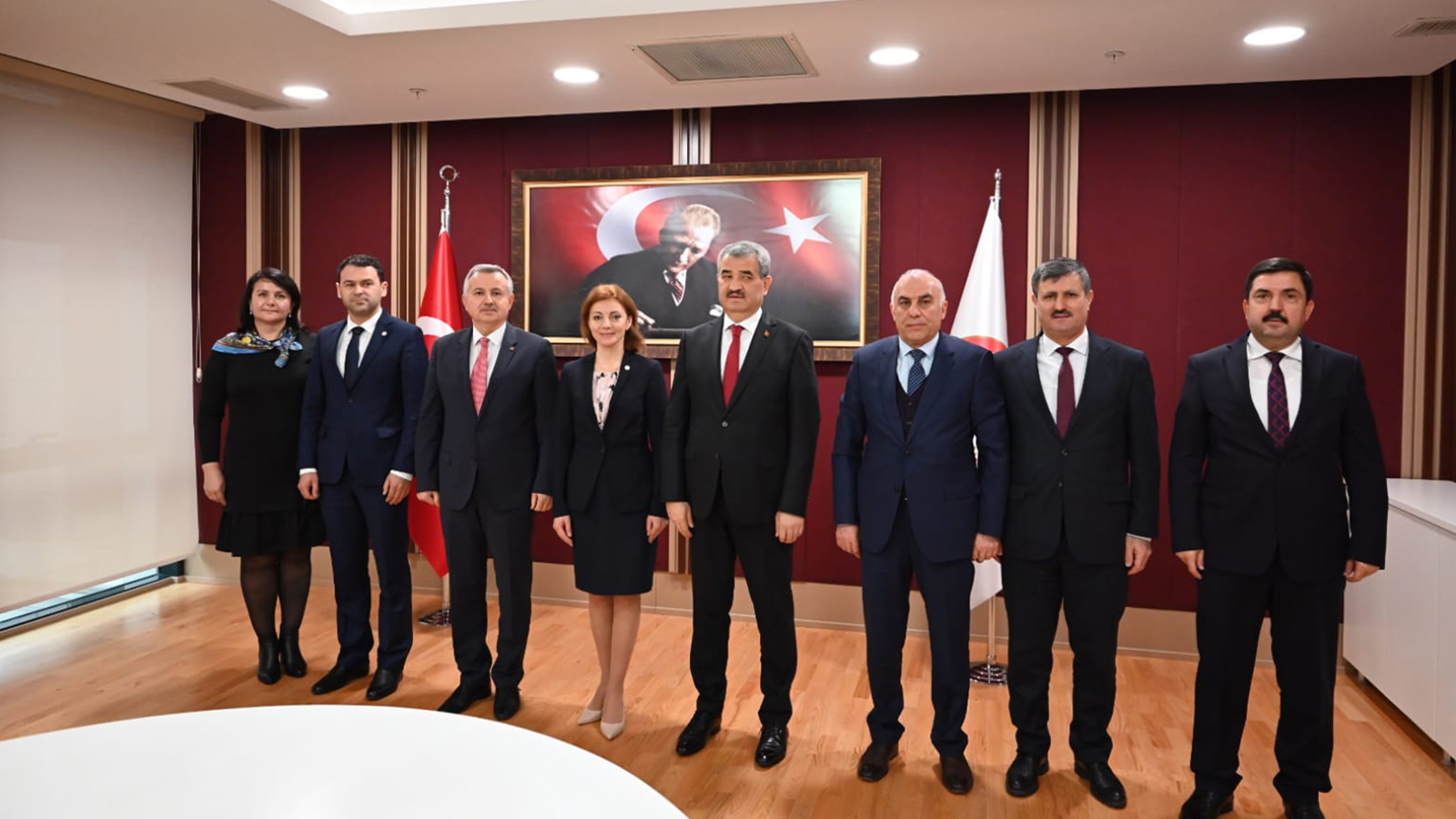 The parties exchanged information on the organization of electoral processes in both countries, the work of electoral authorities, in the context in which the CEC is currently examining the advisability of amending electoral legislation, including the maintenance of lower-level electoral bodies.

The officials noted similarities regarding the existing challenges in the electoral field, but also the needs for the continuous development of the electoral processes.

At the same time, during the meeting with the President of the Supreme Electoral Council of the Republic, Muharrem Akkay signed a Memorandum of Understanding. The document will contribute to the deepening of the collaboration regarding the improvement of the electoral legislation, the use of modern systems and technologies, etc.

Mr. Muharrem Akkaya noted that this Memorandum will develop legal cooperation and boost mutual support for the implementation of polling projects in both countries.

According to the document, the signatory parties undertook to facilitate the exchange of good practices in the electoral field between the two institutions, to organize conferences, seminars, symposia, with the aim of improving electoral processes, in accordance with international standards.

Ms. Angelica Caraman mentioned that the efforts made by the Supreme Electoral Council of the Republic of Turkey and the former composition of the CEC to deepen the collaboration between our authorities have passed to a new stage of development, by signing today's agreement. Of particular interest to us is Turkey's experience in examining electoral disputes, as well as how to ensure the right to vote for voters abroad, including by setting up polling stations at state border crossings.

In the context of the holding by the CEC of the Republic of Moldova of the Presidency of the Association of European Electoral Officers (ACEEEO), the way of consolidating the cooperation within the association was analyzed. The President of the CEC also launched the invitation to participate in the General Assembly and the annual conference of the Association, which will be held in Chisinau in the fall of 2022.

We mention that the full text of the Memorandum of Understanding will be placed on the Commission's website www.cec.md, International Relations section, Collaboration agreements subsection.