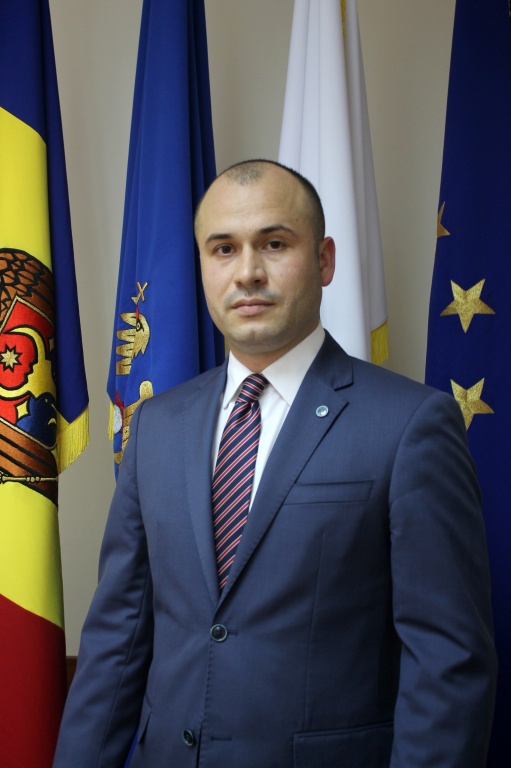 October 2015 - November 2015: Secretary and Member of the Governmental Commission for Selecting Candidates for the position of Constitutional Court Judge, delegated by the Government;

September 2015 - November 2015: Member of the working group for anti-corruption system reform and resetting, established by the Order of the Parliament Speaker;

September 2015 - November 2015: Main State Adviser to the Prime Minister, in the field of justice, legislation and corruption fighting;

January 2013 - May 2014: Secretary of the Governmental Commission for selection of state interests representatives to the Foreign Courts and International Arbitration Institutions;

February 2012 - May 2014: Secretary of the Governmental Commission for the identification of civilians and law enforcement officials who have suffered from the events of 7 April 2009 and for the recovery pf the caused injury;

May 2011 - April 2013: Acting Head of the Section for the Relations with the Parliament and the Constitutional Court, Ministry of Justice;

December 2009 - April 2011: Senior Specialist, Department of Relations with the Parliament and the Constitutional Court, Ministry of Justice.