Over 24 thousand citizens of the Republic of Moldova with voting right, who live abroad and those living on the left bank of the Dniester River (Transnistria) have pre-registered 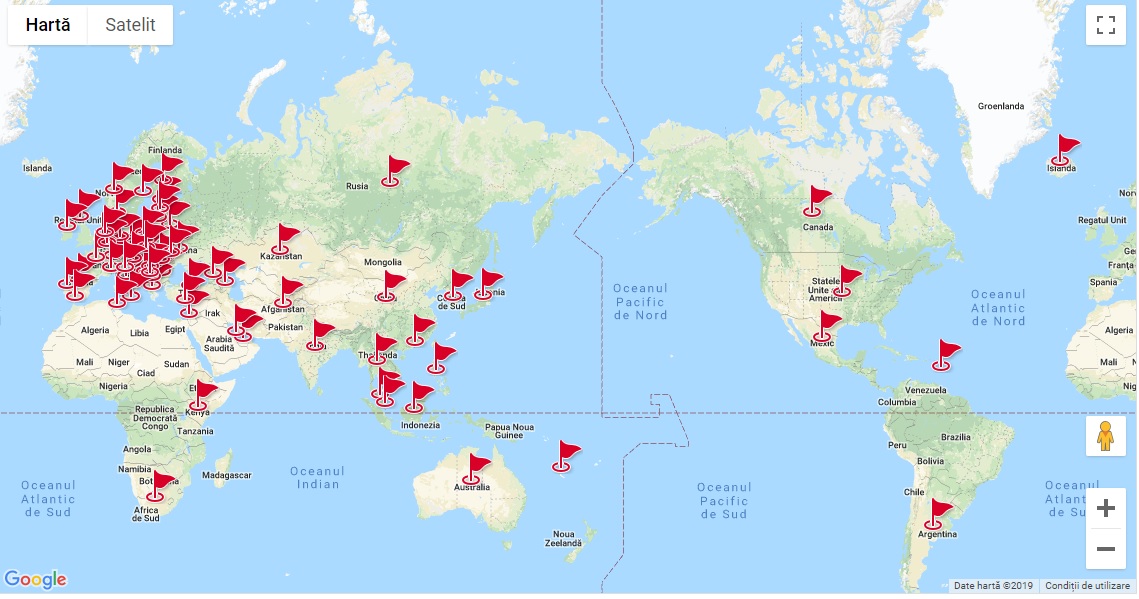 Chisinau, CEC – Central Electoral Commission (CEC) informs that 24 585 citizens of the Republic of Moldova with voting right who live abroad and those from the left bank of the Dniester River (Transnistria), have pre-registered to participate in the Parliamentary Elections and the Advisory Republican Referendum of 24 February 2019. Also, we would like to note that out of all the applications, 610 have been submitted on hard copy.

The information about the citizens who have pre-registered abroad will be submitted to the Government of the Republic of Moldova. According to the provisions of the Electoral Code (Article 31(4)), for the opening of polling stations abroad several criteria shall be considered:

a) the information held by the diplomatic missions and consular offices of the Republic of Moldova from the residence countries;

b) the information held by central public authorities, including official relevant statistical data;

c) the information obtained as a result of the pre-registration of the citizens who live abroad, pursuant to the procedure set forth in the regulation approved by the Central Electoral Commission;

d) the number of voters that participated in the previous elections;

e) other relevant data collected by the central public authorities, upon request, from the authorities of the residence country, pursuant to the law.

The polling stations, including those located abroad, shall be established no less than 35 days prior to the elections, i.e. until 19 January 2019.

The data collected as a result of the pre-registration will be processed solely for the organization and conduct of the elections and will be protected according to Law No 133 of 8 July 2011 on personal data protection.