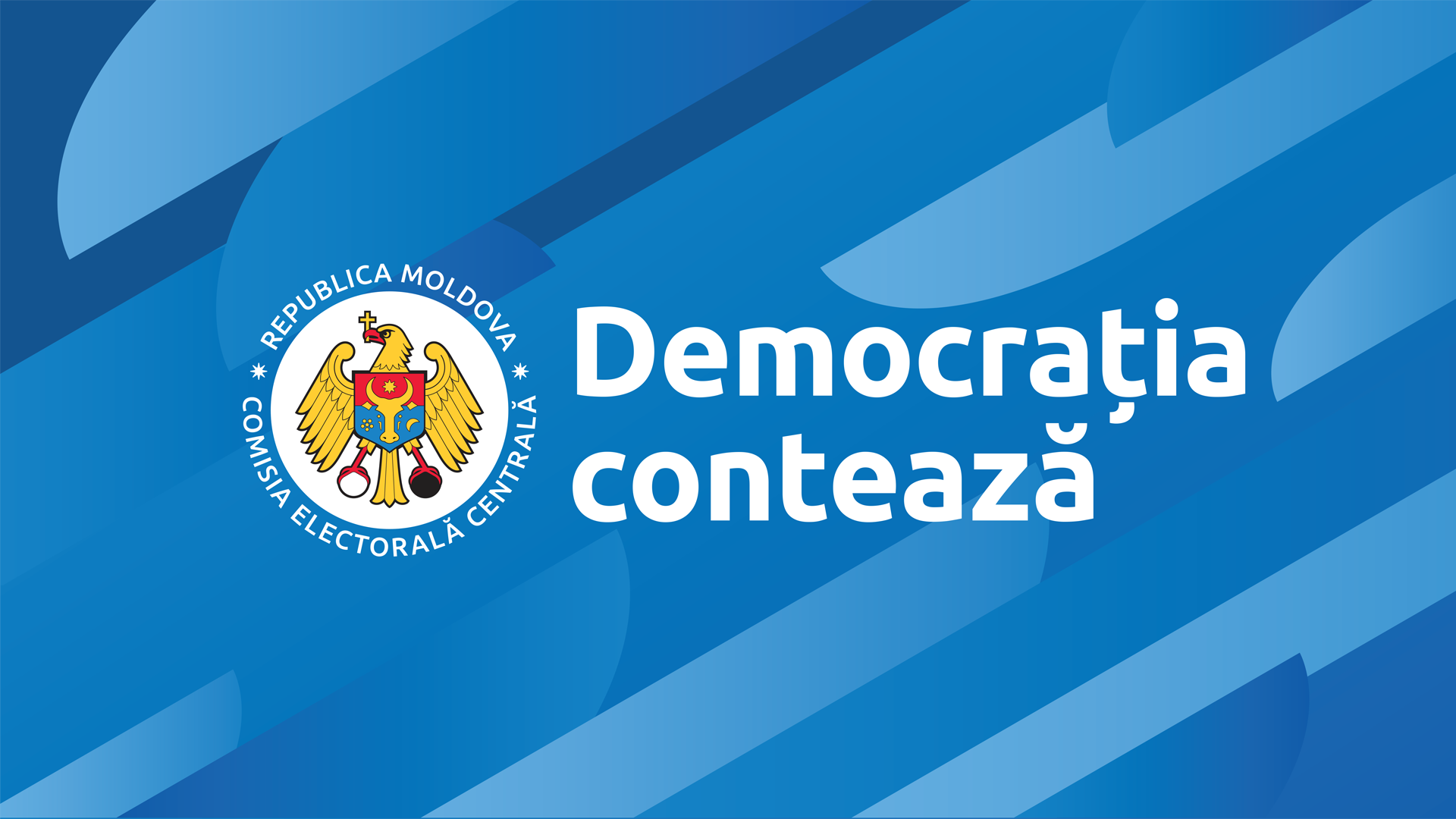 The Central Electoral Commission announces that none of the candidates to the office of President of Moldova got at least half of all the votes in the presidential election of 1 November 2020. Therefore, according to the law, the second round of election was announced to be held on 15 November 2020.

The second round shall be a competition between the first two candidates who scored most votes in the first round, as follows:

With this in mind, CEC approved the text and design of the second round ballot paper which will contain 2 rectangles and have a size of 112x140mm.