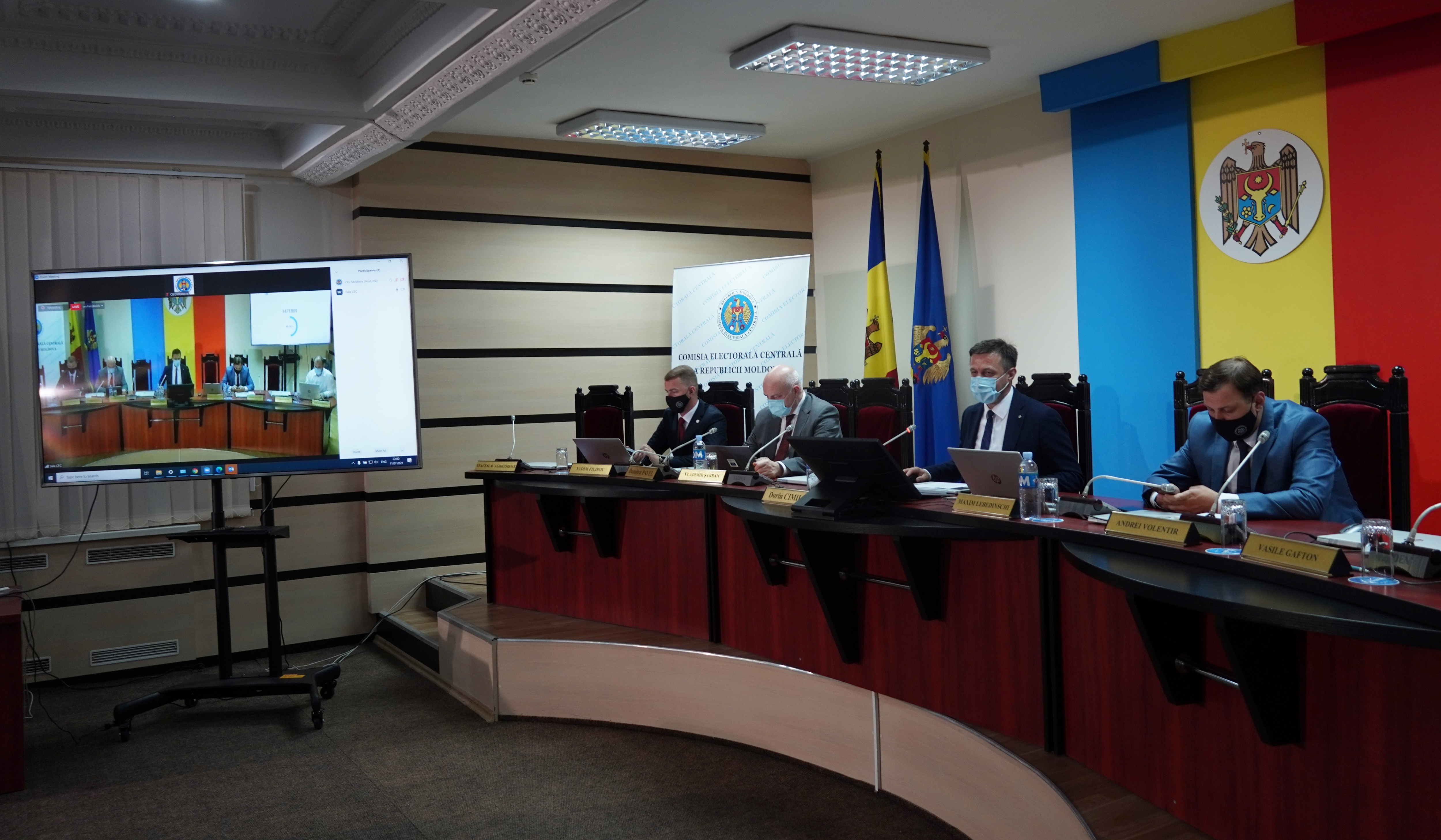 The Central Electoral Commission announces that at 21.00 all polling stations on the territory of the Republic of Moldova were closed. According to the situation until 22:00, the polling stations in the Russian Federation, Romania, Ukraine, Belarus, Bulgaria, Turkey, Greece, Cyprus, Estonia, Latvia, Lithuania, and other Central European states have also ended their activity. Another 35 polling stations remained open.

The first preliminary results of the early parliamentary elections indicate a turnout of about 1.47 million voters. The turnout at these elections is about 48 percent. More than 205,000 voters went to the polls abroad. About 30,000 voters voted in the 41 polling stations set up for the citizens with the right to vote in the localities on the left bank of the Dniester.

In turn, the Constituency Electoral Council will present to the Commission the minutes of the totalization of the election results, the electoral documents, and materials within 48 hours after the closing of the polling stations. Subsequently, the Commission will summarize the results of the election within 5 days, then present to the Constitutional Court the documents established by the Electoral Code and the list of elected deputies.

Tomorrow, at 10.00, during a briefing, the CEC will communicate the preliminary balance regarding the totalization of the results of the early parliamentary elections of July 11, 2021.

Please note that the information presented on the preliminary results of today's election is preliminary until the presentation, at the CEC, of ​​the original election documents.